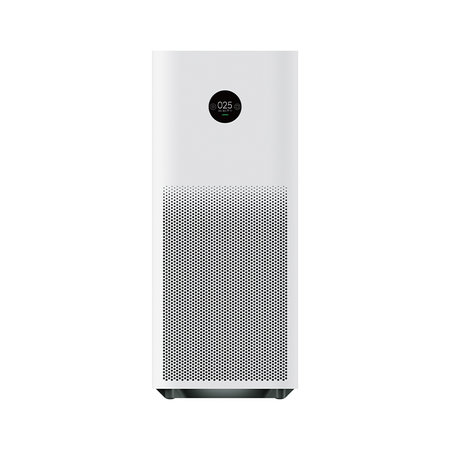 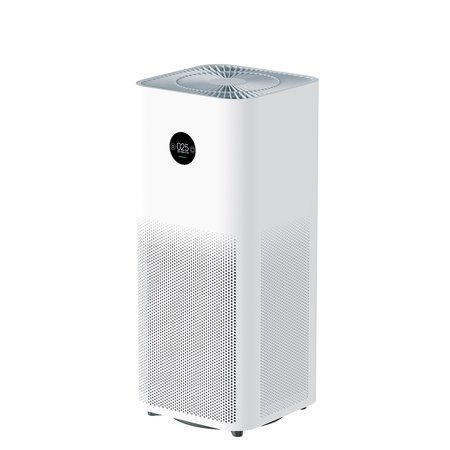 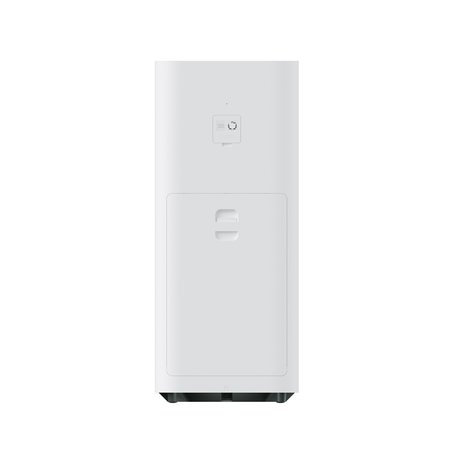 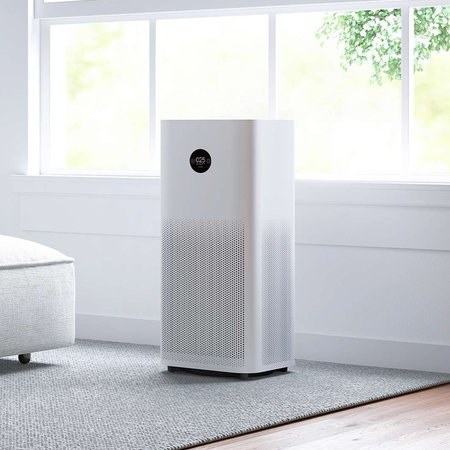 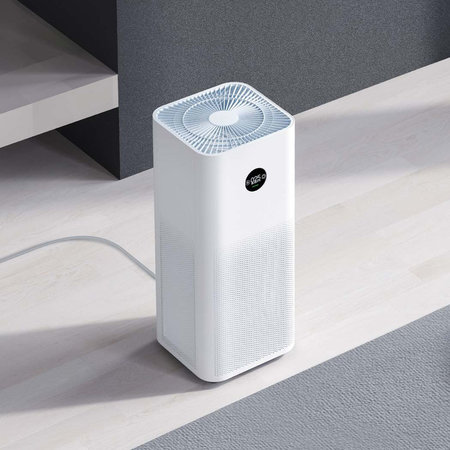 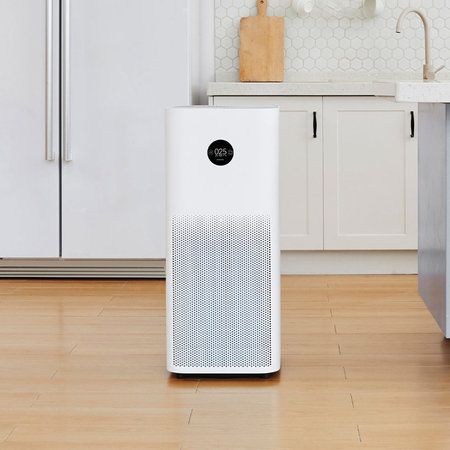 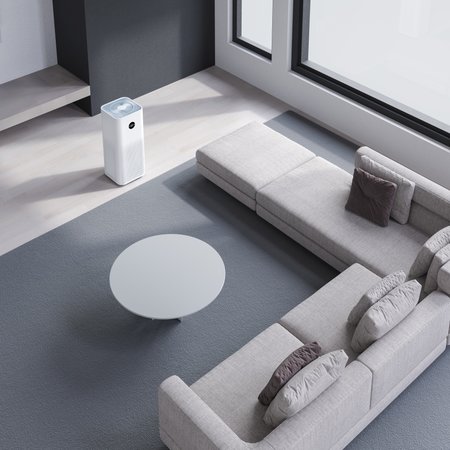 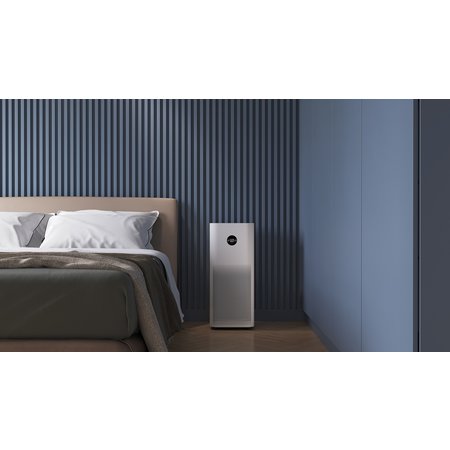 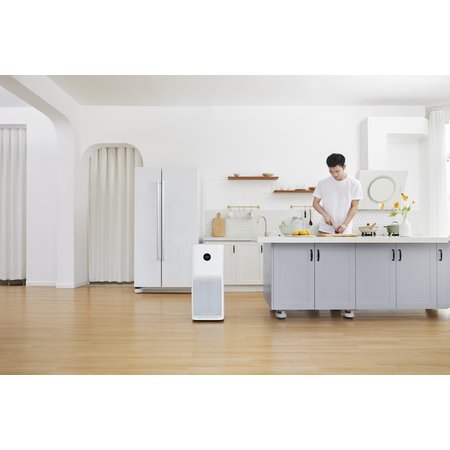 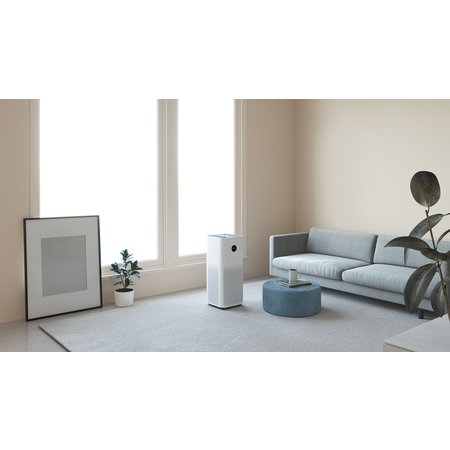 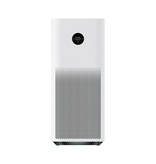 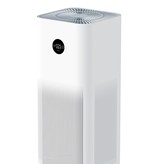 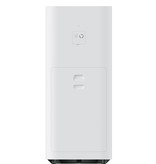 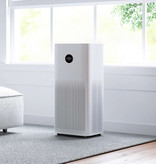 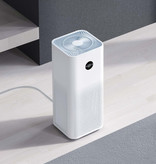 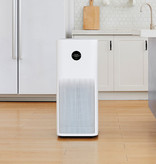 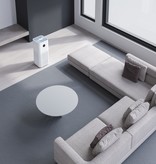 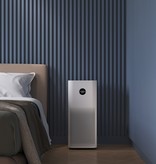 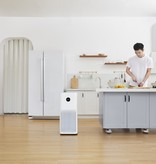 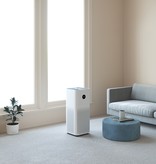 Fresh air in your house

The Xiaomi Purifier Pro H is the most powerful addition from 2021 to Xiaomi's Purifier range! This greatly improved model ensures a very clean and healthy air in your home. Especially for people who live in the city where there is a lot of air pollution, suffer from an allergy or live with pets, the Xiaomi Purifier Pro H is very suitable. This improved version of the 2016 model removes as much as 99.99% of all harmful particles in the air.

This air purifier emits at least 10,000 liters of clean air per minute thanks to the optimized powerful wind system combination. The Purifier Pro H has a CADR (Clean Air Delivery Rate) of no less than 600 m³/h with which an area of 72 m² can be fully supplied with clean air. In addition, the Mi Purifier Pro H has a FCADR speed of 250m³/h, which is 4 times more than the Xiaomi Purifier 3H. This effectively removes harmful gases such as formaldehyde, toluene and other strong odors from the air. The built-in laser automatically measures the air particles up to 0.3 micron, so that the air quality is displayed directly on the handy screen.

In addition, the Xiaomi Purifier Pro H is equipped with a HEPA13 filter that also eliminates formaldehyde, toluene and other harmful substances. This HEPA filter filters 99.99% of all particles with a size of only 0.3 μm. This also removes bacteria and other harmful substances from the air. The filter has a lifespan of at least 14 months, making regular replacement unnecessary.

The Xiaomi Mi Purifier Pro H can be set in different modes. For example, after cooking you can run the Xiaomi Mi Purifier at the highest setting to get the cooking vapors out of the house immediately. In the lowest setting the Purifier makes very little noise, so the air purifier can also be used in the bedroom without hindrance. With its beautiful white minimalistic design, the Purifier Pro H fits into any home!

The Xiaomi Purifier Pro H is very easy to operate using the clear OLED touch screen. The screen allows you to turn the device on or off and select the mode. In addition, the air purifier can also be controlled via your smartphone using the app. This makes it possible to operate the device also outdoors and ensure a healthy air quality even before you get home. The Purifier can also be integrated with Amazon Alexa and Google Assistant to be able to control the Purifier with your voice!

Order the Xiaomi Purifier Pro H directly online! Ordered on workdays before 20:00 = the next workday in house. 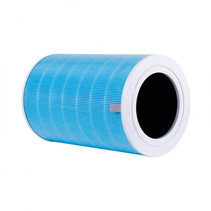 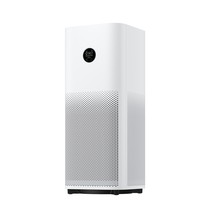 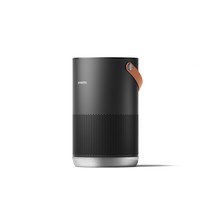 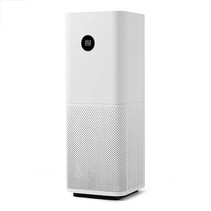 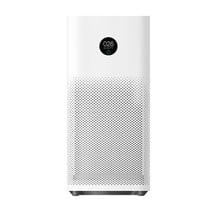 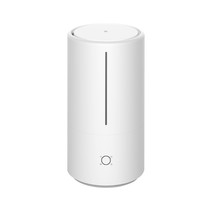 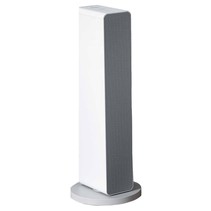 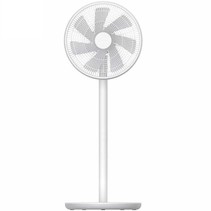