Brand: Xiaomi
| Create your own review 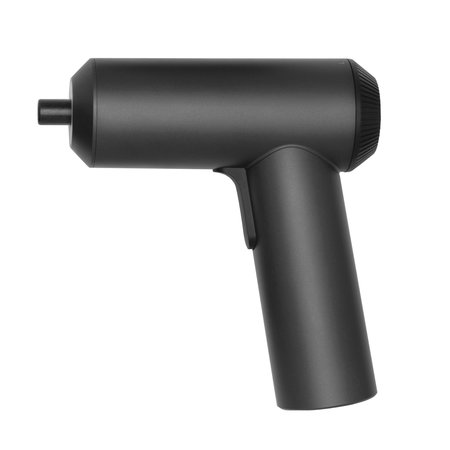 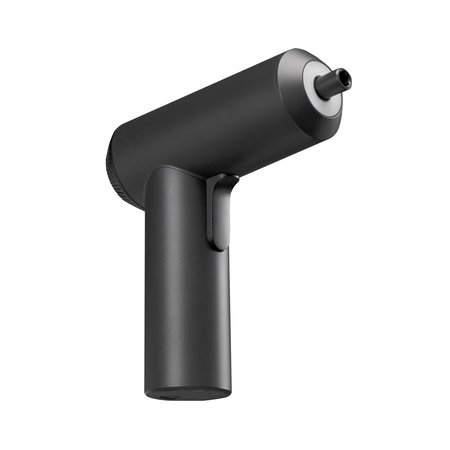 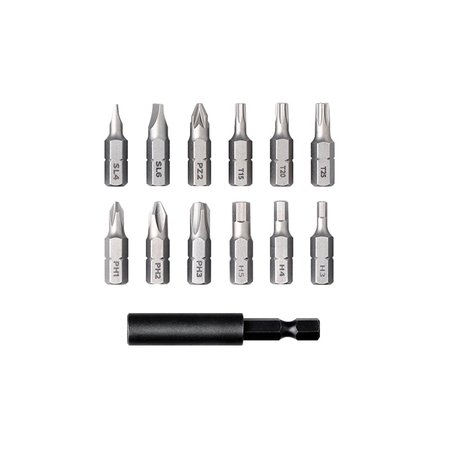 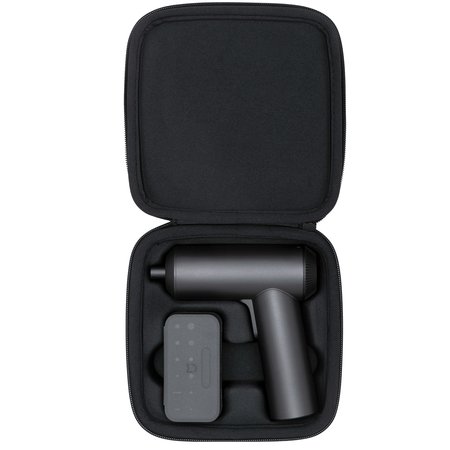 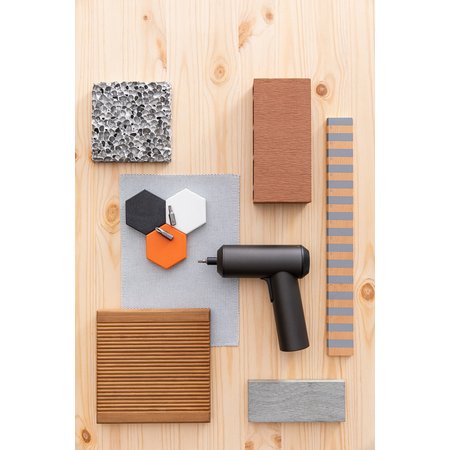 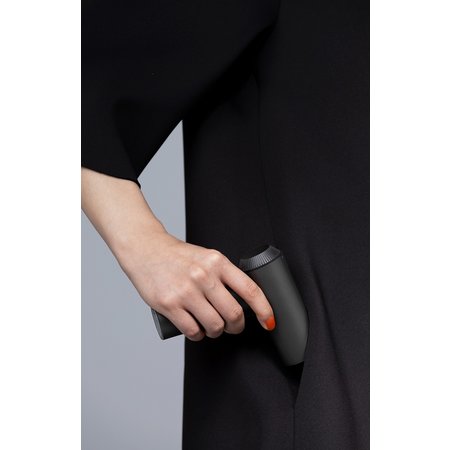 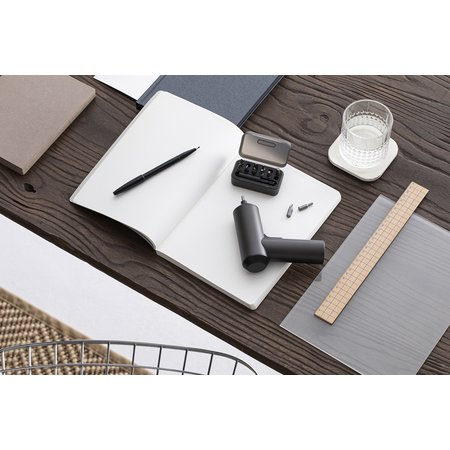 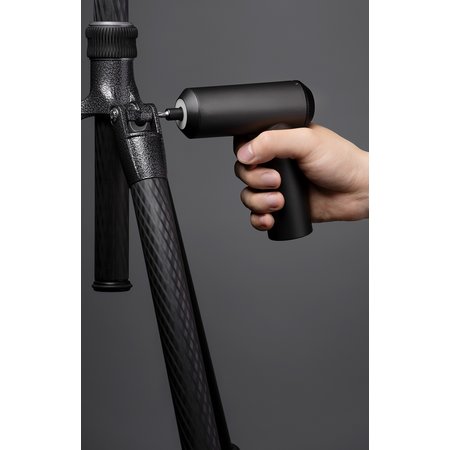 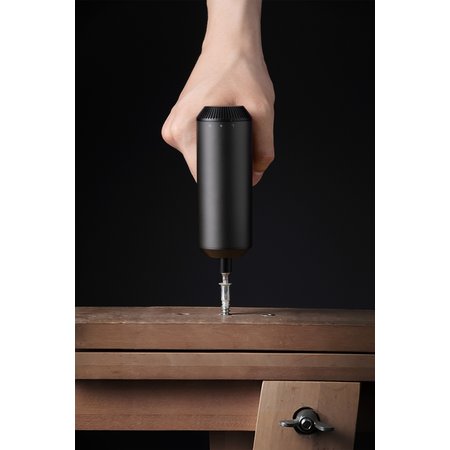 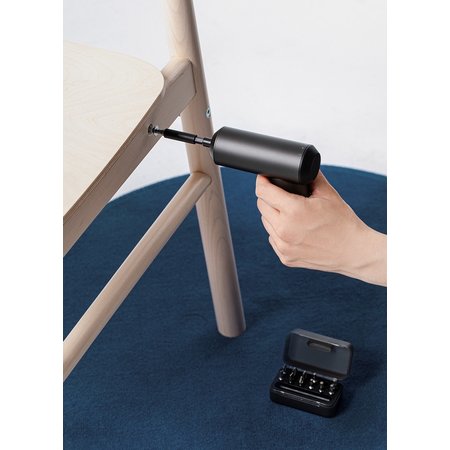 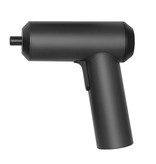 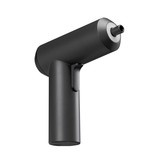 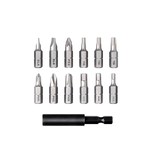 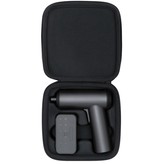 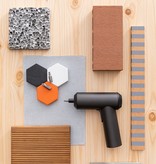 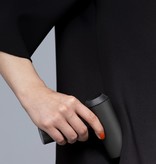 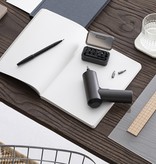 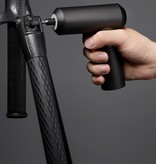 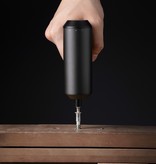 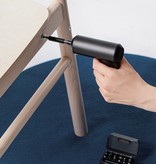 The dream for every handyman or home handyman: the Xiaomi Mi Cordless Screwdriver. Ultimate convenience with a reliable and affordable cordless screwdriver. Mounting a cabinet, or hanging a picture frame becomes a lot easier and faster with this Cordless Screwdriver from Xiaomi. The Xiaomi screwdriver contains twelve attachments. So with these attachments you can use multiple types of screws without any effort. The attachments are easy to remove and install. They are made of hard and durable S2 steel and have a high precision 'fit'.

Useful for all kinds of applications

The Xiaomi Mi Cordless Screwdriver has access to as much as five newton meters of torque due to its powerful magnetic motor and metal links. Even screws that are very tight can be removed with the Cordless Screwdriver. The screwdriver uses a 2000mAh battery that can be charged with a USB-C charging port. This 2000mAh battery allows you to screw in or out up to 180 screws with one battery. 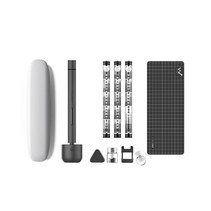 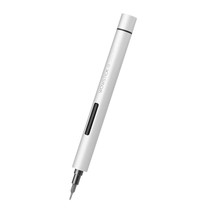 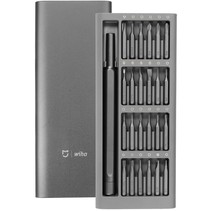 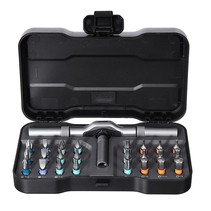 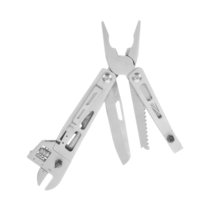