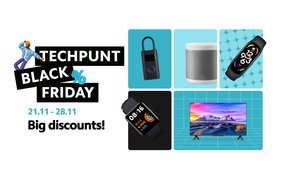 Brand: Syma
| Create your own review 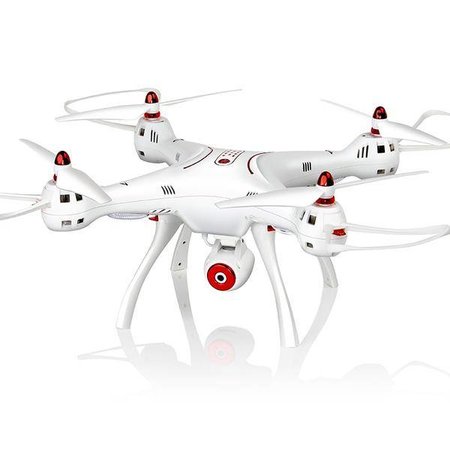 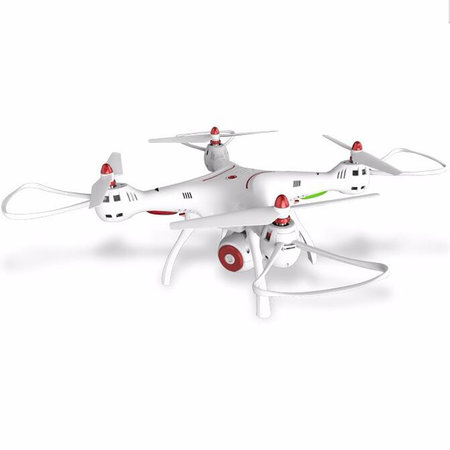 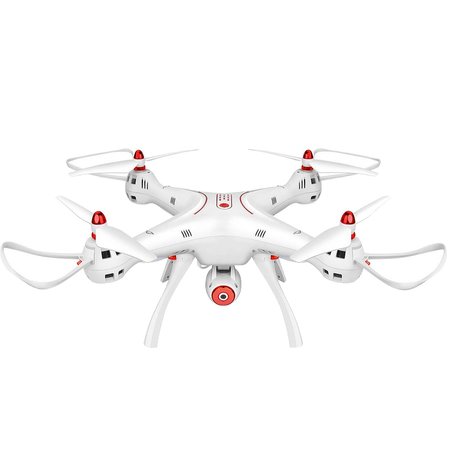 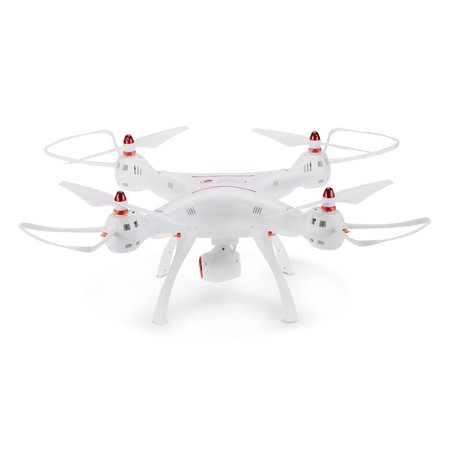 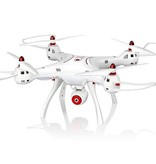 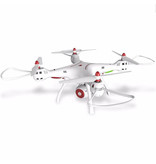 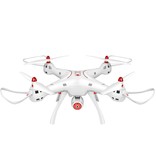 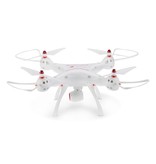 Capture the most beautiful images from above with the competitively priced Syma X8SW!

Anyone who thinks that a good drone will soon cost several hundred euros is wrong. The Syma X8SW is a good quality drone, which offers the possibility to shoot beautiful images from above! The model has a price of under 100 euros, making this drone very suitable for a novice drone pilot. This drone can be flown for about ten minutes, before the battery needs to be recharged.

It is possible to mount your own sports camera under the Syma. By default, the drone already has an integrated camera, which takes images with 720 pixels. The images can be directly viewed via a First Person View via an app on your cell phone or tablet. This app is offered for phones with iOS as well as Android. Convenient to the remote control of this Syma X8SW drone, is the ability to clip the phone. This way you can watch the images live, while controlling the drone yourself. Check out our other drones here!

This Syma X8SW-D drone is equipped with various technological marvels to make its operation as easy as possible. For example, the model is equipped with a "one key take off" and "one key landing"! This allows the drone to take off and land automatically. You can also use the integrated barometer to track your altitude and maintain that altitude, so you can focus on the camera, for example. The "headless mode" of the Syma X8SW-D drone makes it possible to retrieve the drone if you are in danger of losing it.

Thanks to the drone's integrated LED lighting, it can also be used in the evening or early morning. On both sides, the drone is equipped with sturdy protectors, to protect the propellers of the drone from collisions with other objects.

Benefits of the Syma X8SW drone:

Order the Syma X8SW-D drone directly online! On weekdays before 20:00 ordered = next business day at home. 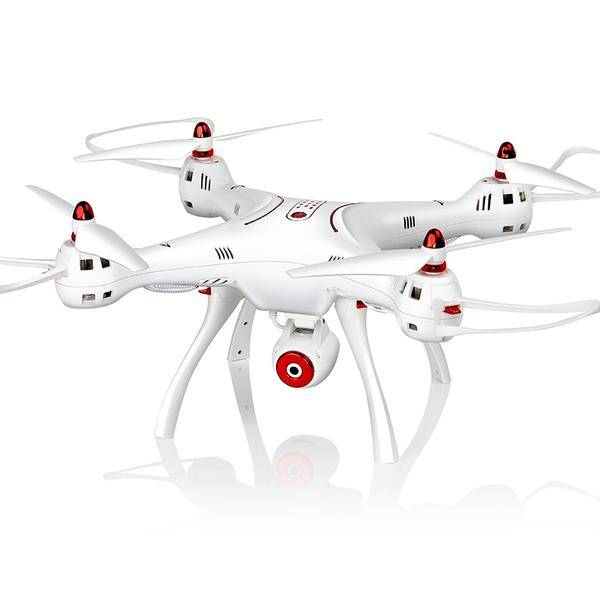 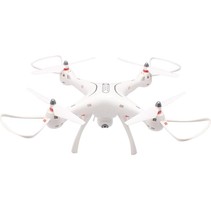